Last year Spain welcomed over 74 million tourists, a record figure which is equivalent to multiplying the population of Portugal by seven, and the population of Scotland by fourteen; Beyond its typical image of Flamenco, tortilla, red wine and bull fighting, this Mediterranean country has a lot to offer its visitors. The land of nobody and everybody at the same time, the diversity of the Spanish nation is evident in both its vocabulary (possessing words of Arabic, French, German etc. origin) and its delightful customs which contribute to the appeal of cities such as Valencia, whose cultural heritage rivals those of Madrid and Barcelona, and even those of Paris, London, and other European capitals. If you wish to travel to the Levantine coast, you cannot miss out on learning about these five Spanish customs.

END_OF_DOCUMENT_TOKEN_TO_BE_REPLACED

Spanish cuisine is currently experiencing one of its greatest moments in history, largely in thanks to the professionals who are committed to making it the best in the world; In addition to its culinary appeal, there are many health benefits associated with typical Mediterranean dishes; Olive oil, rice, tomatoes and garlic, amongst many others, are powerful allies in protecting us against various diseases, not only because of popular belief, but also because they have now been backed by countless studies that endorse the benefits of Spanish cuisine. Do you dare revisit Spanish gastronomy through the eyes of science?

END_OF_DOCUMENT_TOKEN_TO_BE_REPLACED

A correct alimentation is one of the greatest pillars to success for sportsmen; whatever the discipline, a balanced diet directly influences both physical and mental health; Taking care of what one eats is the only road to victory and famous tennis players such as Nadal and Federer know this all to well, as well as international golf masters and professional football players. Come and join us as we discover the perfect diet for sportsmen.

END_OF_DOCUMENT_TOKEN_TO_BE_REPLACED 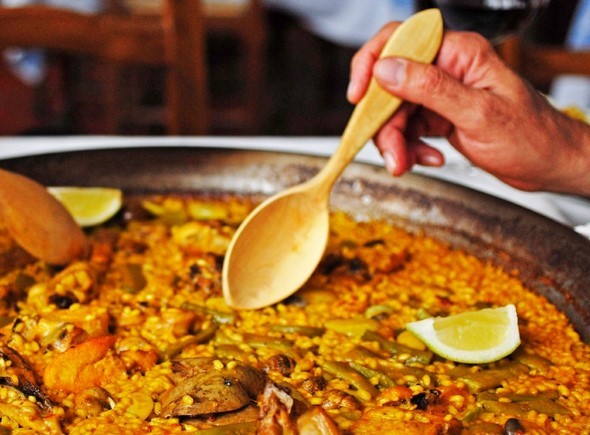 The Mediterranean coast boasts a lot to do, see, plenty of activities to enjoy, and above all – lots to taste! The cuisine is considered some of the best in quality, a result thanks to talented chefs and native recipes that know no rival. Seafood, vegetables, meat, rice and many more all come together in recipes that can be found in both restaurants and bars alike. We encourage you to visit the following ten places, where the Valencian cuisine can be relished with ease.

END_OF_DOCUMENT_TOKEN_TO_BE_REPLACED

Benidorm deserts are faithful to their Mediterranean origins, being a perfect combination of quality, creativity and of course, flavor; Perfect examples are the Coca Farcida, the Bollo de San Blas and sweet potato cakes, three typical desserts found in Valencia, enriched with tradition and culture of a region full of gastronomy – Come and discover these delicious treats!

END_OF_DOCUMENT_TOKEN_TO_BE_REPLACED 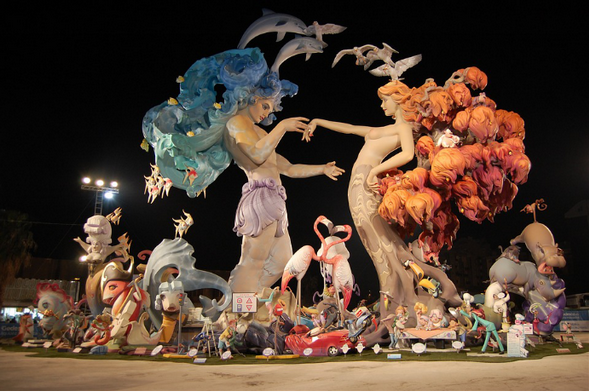 In the last two decades Valencia has surprisingly evolved, acquiring a dynamic, cosmopolitan, modern image that it’s known for today, however, the XXI century has not had any problems in conserving it’s patrimonial heritage, which dates back almost 2,000 years. Valencia prides itself in being a region bursting with history, tradition, sport, gastronomy and culture, all of which can be found in the capital Turia – What are you waiting for to discover them?

END_OF_DOCUMENT_TOKEN_TO_BE_REPLACED

Holding 13 Michelin stars, as well as being the origin of many of the local products, Mediterranean cuisine – In particular that which is found in the Comunitat Valenciana is in its golden age. The number of people consuming this tasty, natural and healthy cuisine is on the increase, and as a result Levantine menus are clearly winning against their Greek, Swedish and Japanese counterparts. If you are still asking why, we will now talk about the various health benefits of eating rice, olive oil and white fish, amongst many other ingredients that can be found in Valencian cuisine.

END_OF_DOCUMENT_TOKEN_TO_BE_REPLACED

Entertainment, fun and gastronomy will all come together at the 2016 Bonfires of Saint John Festival, where you can savor the excellent Coca amb tonyina – A delicious and healthy snack which is famous for being eaten in this festival; But what is it exactly? What are its origins? Why is it related to the St. John’s Festival? Time to find out!

END_OF_DOCUMENT_TOKEN_TO_BE_REPLACED

When it comes to gastronomy, tradition proves to be more profitable than anything else, as revealed by a study conducted by the company Linkers whose job is to study the changes within this market on a national level. Whilst in the past, top culinary chefs could maintain attention to their high quality menus, todays reality is very different – Consumers are demanding the return of classic dishes. END_OF_DOCUMENT_TOKEN_TO_BE_REPLACED

Mediterranean cuisine remains one of the most highly valued and anywhere within Spanish territory can be savoured at its very best. Valencia is also home to a gastronomic route where flavours and culinary delights are complemented by the beauty and richness of the surrounding environments – A perfect combination which amazes thousands of tourists every year.

Arròs al forn located in Xàtiva; One of the most famous rice dishes, abundant in black pudding, chickpeas and pork ribs, not to mention it’s delicious rice, all form a dish which is sure to please. END_OF_DOCUMENT_TOKEN_TO_BE_REPLACED