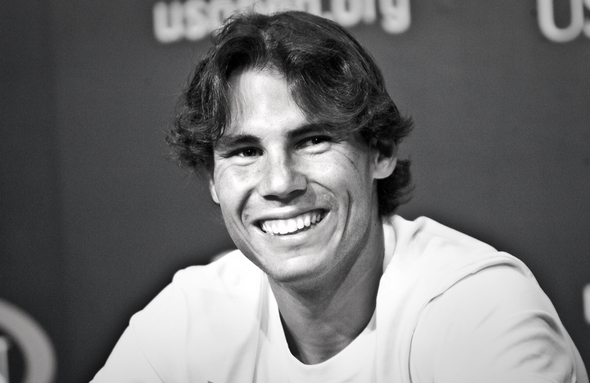 At the age of 31, Rafael Nadal has become one of the most famous stars of international sport, possessing 74 ATP titles and an innate charisma which have earned him the respect of fans from all corners of the world; If you think you know the most famous Spanish tennis player of all time, then you must know who are his favorite actors, his favorite hobbies, the role of his foundation and his sporting habits, right? If not, the following paragraphs will answer all of these questions and more – Some may even surprise you!

END_OF_DOCUMENT_TOKEN_TO_BE_REPLACED

Montreal, one of the most prosperous and cosmopolitan cities in the Canadian region of Québec, is host to one of the world’s most prestigious tennis events, the Montreal Masters 1000; As we will discover below, there are countless facts that this historic tournament encloses, making it one of the most important tennis events to date – Come and discover them with us.

END_OF_DOCUMENT_TOKEN_TO_BE_REPLACED

Considered the ‘Battle of the Sexes’ within the tennis universe, the Hopman Cup is one of the most peculiar tennis sporting events, being the only tournament which pits both men and women against each other. Roger Federer, Serena Williams, Tomáš Berdych and Steffi Graf all know what it’s like to win the gold on the Australian courts at the Burswood Dome, where this competition has been held since 1989. If you enjoyed watching Wimbledon, you cannot miss out on discovering some of the secrets that this unique competition has, where both men and women compete for victory.

END_OF_DOCUMENT_TOKEN_TO_BE_REPLACED 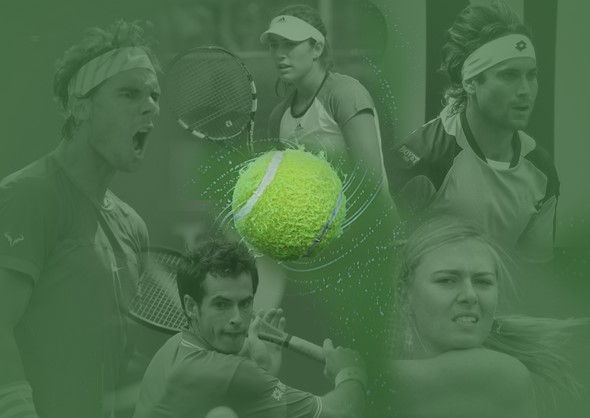 The world of tennis is now living in its golden age; Since the creation of the professional male circuit (ATP) in 1972 and the female (WTA) a year later, this sport has grown immensely in popularity and prestige, even more so in the current century, and this is thanks to names such as: Roger Federer, Rafa Nadal, Maria Sharapova and Novak Djokovic, who are considered the most popular, however we cannot forget names such as Serena Williams, Juan martin del Potro and Andy Murray, and of course Spanish players Carlos Moya, Garbiñe Muguruza and David Ferrer who also stand out from the crowd. Even though it’s hard to classify tennis players via skill, it’s safe to say that these players are the greatest players of the 21st century – Would you like to get to know them better?

END_OF_DOCUMENT_TOKEN_TO_BE_REPLACED 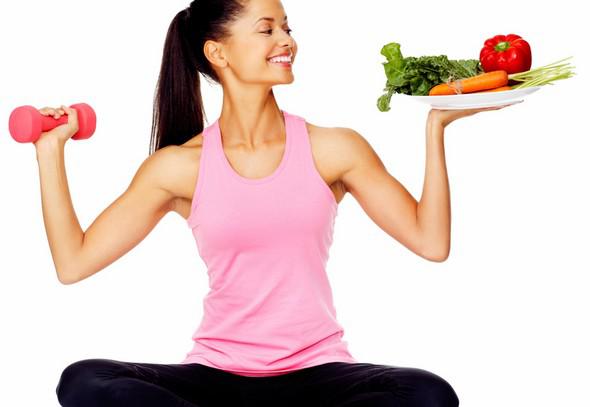 A correct alimentation is one of the greatest pillars to success for sportsmen; whatever the discipline, a balanced diet directly influences both physical and mental health; Taking care of what one eats is the only road to victory and famous tennis players such as Nadal and Federer know this all to well, as well as international golf masters and professional football players. Come and join us as we discover the perfect diet for sportsmen.

END_OF_DOCUMENT_TOKEN_TO_BE_REPLACED

In 2016, the 105th edition of The Davis Cup will yet again return to deliver its usual dose of emotion and spectacle, in which Rafa Nadal will attempt to regain his winning streak after being bested by Czech Republic Tomas Berdych in 2012. This symbolic men’s tournament pits the six best players of each nation against each other in an event that has been played since the 1900’s and as a direct result, has countless curiosities, historical facts and clashes which are all worth learning about.

END_OF_DOCUMENT_TOKEN_TO_BE_REPLACED

Tourism and tennis in Valencia form a perfect partnership that captivates both locals and foreigners alike, which in the last decade has received an unprecedented boom, increasing not only variety, but the quality of what is on offer, but what are the reasons behind this? Prestigious competitions such as the Valencia Open 250? The presence of tennis figures like David Ferrer and Juan Carlos Ferrero? Or maybe the many benefits of the Mediterranean climate? Come now as we take a look at some of the factors that help us understand this sudden increase.

END_OF_DOCUMENT_TOKEN_TO_BE_REPLACED

With over a century of history under its belt, the Davis Cup is considered one of the oldest and most important tennis events on an international level, with over 125 different national teams competing, among which we can find some of the most important competitive countries: The United States, Great Britain, Belgium, Australia and of course Spain, which since the last decade has experienced a run of success making it one of the hardest teams to beat. There are many anecdotes and secrets hidden in the Davis Cup 2016, some of which we will now explore.

END_OF_DOCUMENT_TOKEN_TO_BE_REPLACED

The Roland Garros is back once again for 2016 with its usual dose of excitement, spectacle and ever-present emotion for its millions of fans around the world; Roger Federer, Novak Djokovic, Stanislas Wawrinka, David Ferrer and fan favourite Rafael Nadal, amongst many others will once again give it their all to try to win the coveted Musketeers’ Cup. The Spanish players whose success proceeds them from the French Grand Slam will have their work cut out for them in this edition – Get ready for an epic showdown! END_OF_DOCUMENT_TOKEN_TO_BE_REPLACED

With 17 Grand Slams under his belt, 80 titles and 265 tournaments played with a record of 800 wins, Roger Federer has earned a place amongst the greatest of players within the sport. At 34 years of age not only is he still playing, but is ranked at number 3 of the ATP, with an endearing sportsmanship both on and off the courts, distinguishes him from his fellow players. But is he really planning to retire? What challenges await him in the Swiss 2016? END_OF_DOCUMENT_TOKEN_TO_BE_REPLACED