Inicio » Blog » Learning languages » Do You Know Which Is The Fastest Speaking Language In The World? 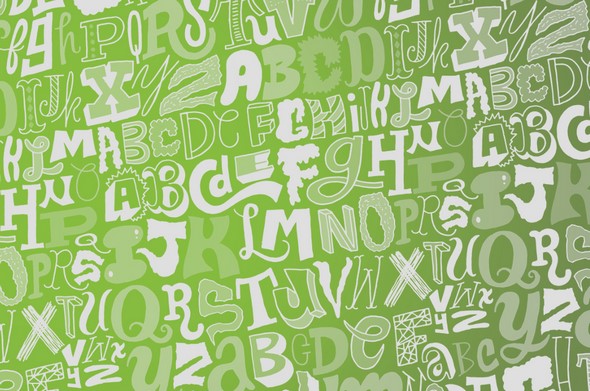 If somebody was to ask you if you knew which of the 7 thousand languages in existence was the fastest speaking, would you know what to answer? Portuguese? German? Spanish? Or maybe even English? At the end of the 20th century, famous linguist Peter Roach pointed out that certain languages are spoken like ‘machine guns’ and others in a more casual, relaxed way; A group of researchers from the French university of Lyon have now revealed which languages are considered the ‘rabbits’ and ‘turtles’ as pertaining to the famous short-story. Come and discover them with us!

A recent study published by the Language Magazine has surprised everybody after covering the most unusual of questions – In which language do speakers pronounce the greatest number of syllables in the shortest amount of time? To answer this question, François Pellegrino and his team analyzed various languages with the help of 59 volunteers, who read aloud a score of texts in their respective languages.

Their results concluded that both Spanish and Japanese are the fastest languages by far, with German and Chinese sitting at the other side of the spectrum, being considered the ‘linguistic snails’ on an international level, however it is worth nothing that all speakers transmit the same amount of information; In other words, Spanish and Japanese tend to use a greater number of words, whereas German and Mandarin use fewer words that concentrate larger amounts of information.

Spanish can be considered the ‘leopard’ of languages, a source of pride in a sense, for its 560 million plus speakers, which is now the second most used language in the United States; Further still, the influence of the Spanish language has improved significantly over the last decade, as demonstrated by 43 Cervantes Institutes now located in 5 different continents, and the launch of the Spanish edition of the New York Times.

A Language of Whistles, The Longest Word and Other Linguistic Curiosities

There are many rarities and curiosities of the human language, besides the syllabic velocity shared by Japanese and Spanish; The longest word in the world for example, has 130 characters, is of Swedish origin and reads as follows, ‘Nodöstersjökustartilleriflygspaningssimulatoranläggningsmaterielunderhallsuppföljningssy-stemdiskussionsinläggsförberedelsearbeten’ – What does it mean? ‘Artillery on the Baltic coast, construction of a flight simulator, monitoring systems and preparation of communication posters.’

On the other hand, Cambodia has the most extensive alphabet – Khmer, 74 letters. On the contrary however, the shortest alphabet can be found on the Islands of Solomon, Oceania, possessing only 11 letters. Sumerian, on the other hand, prides itself on being the oldest language of civilization, dating back over 5,000 years.

And if we add mystery to longevity, we find the Basque language, which has nothing to envy the language of Mesopotamia, since the official language of País Vasco, situated in the northern peninsular combines languages from many corners of the globe, lacking a pin-pointed origin. However, it is not necessary to leave the borders of Spain to find one of the most curious languages on the planet – The Silbo Gomero, native of La Gomera in the Canary Islands, whose inhabitants communicate with whistles that can be formed into 400 different words. Simply amazing!

It should be noted that languages are no different to human beings – They are born, they live, and eventually perish, with it being estimated that approximately one language disappears every two weeks. According to UNESCO, more than 500 languages are now in danger of extinction – The best way to contribute to their survival is to learn and use them!

The next time you speak to a Japanese or Spaniard, don’t forget to ask them to speak slower, do not insist too much though, as the amount of information they convey per syllable is minimal and they may only be saying ‘Good morning!’. It would be fascinating to find out if Spanish is also the language that uses the greatest amounts of saliva whilst communicating – It sounds too exhausting!