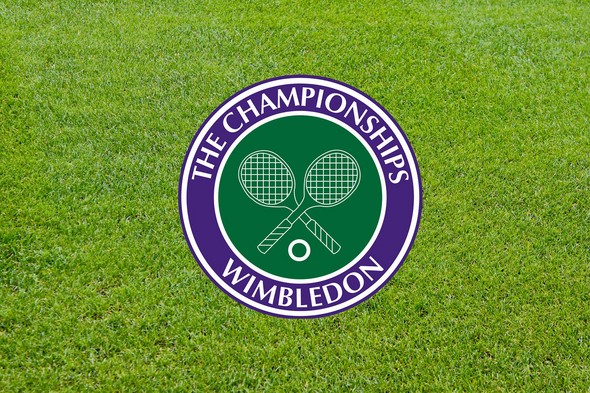 With more than 130 years backing it, Wimbledon is one of, if not the most symbolic and important tennis challenges in the world, as well as being the longest of the Grand Slams that are played in the season. Peter Sampras, Jimmy Connors and Roger Federer know just what it’s like to win on the Centre Court, a privilege which has been shared by our most famous players – Manuel Santana and Rafael Nadal. Brimming with history, trivia and countless epic showdowns, Wimbledon is a tournament worth discovering. Of all the Grand Slams, Wimbledon has something which makes it very special. Is it the court? The admiration of the public? Or the countless peculiarities which distinguishes this event? Perhaps because of these reasons, it has been donned the nickname ‘ Cathedral of Tennis ‘ and has become an event that is preferred by all sportsmen alike. Every tournament has it’s anecdotes, and the one in London is no exception.

Just one of its requirements for all participants is that they must be clothed entirely in white. Protocols and courtesy ever-present in British culture are present here also, where players are given the titles ‘Mr.’ and ‘Miss’. Despite the prize money being around 2 million pounds, the most desired prize of the tournament is the Men’s Cup for male players and the Venus Rosewater Dish given to female participants.

The court itself is considered a small trap, due to the fact it has caused countless numbers of slips and falls as was seen on the Black Wednesday of 2013, when seven contestants had to withdraw due to injuries. Bad weather conditions, style of play and poor maintenance are the prime causes of these injuries, however very few have gone forward with these arguments – Wimbledon demands respect.

A Century of History

Since Spencer Gore won the cup in 1877, this Grand Slam has been played annually without interruption, with the exceptions of the First and Second World Wars, welcoming on its courts countless famous figures of international tennis. As with the US Open and the iconic Australian Open, local players would dominate the first editions of the competition, such as William Lawrence and Doherty Renshaw to name a few.

Organized primarily by the ‘All England Lawn Tennis and Croquet club’, the competition would take place in the suburb of Merton at the start of the twentieth century. In 1907, Australian Norman Brookes would become the first foreigner to win the event marking this historical victory with unexpected consequences – It would thus mark the beginning of the ‘British Curse’ of this competition.

In 1936, Fred Perry would win the last title for the British, with many following generations of players failing to follow in his footsteps, until 77 years later, when the trophy would once again be retrieved and held by British Andy Murray after defeating Novak Djokovic in 2014.

Santanta and Nadal – The Spanish Kings of Wimbledon

Nearly 50 years have passed since Manuel Santana took first place in this championship, becoming the first Spaniard to achieve such a feat; one he would repeat once again against American Dennis Ralston, and thus opening the way to the champion of champions – Rafa Nadal.

The Spaniard has proved victorious on two occasions, in 2008 against Roger Federer, and once again in 2010 against Czech Berdych. Even though his style of play is more suited to grass courts, Nadal has masterfully adapted himself as we can tell by his sensational games that we are now all accustomed to seeing.

It is safe to say, that these two Spanish figures have impacted on the sport in the most epic of fashion; Wimbledon is an incomparable competition filled with rivalry, sportsmanship and intense showdowns that to this day still captivates the imagination of both players and spectators alike.